Crafting is one of the most basic and important skills that you need to know in order to survive in the 7 days to die world. And rightfully so, you will be required to craft a few items right from the start during the initial training phase that happens when you start a new game. Pretty much all the useable items and blocks that you see in the 7d2d world can be crafted.

Crafting is very important for survival since it lets you craft useful items instead of hoping to get lucky and finding an essential item by looting. It is the process of building an item by using its various components. Once you have all the required components and necessary skill set or knowledge, you can craft items via the crafting menu.

Depending on the type of item, you can craft it either from your inventory or from the workstation required for that item. In the 7d2d world, there are 5 different types of workstations, namely: Campfire,  Forge, Workbench, Chemistry Station and Cement Mixer. Most of these have recipes that are unique to each workstation. More details on workstations, further down the article.

Crafting Items In 7 Days To Die

All items are made up of different components which you need in order to craft them. You can get these items by mining, farming, harvesting or looting. There are also some items that itself may need to be crafted first! Although you can craft many items directly from your inventory, most advanced items will require a specific type of workstation, the necessary skills and sometimes even the recipe for the item.

Once you have collected all the necessary items in your inventory and also have managed any other requirement as mentioned above, you can craft the item by selecting it from the crafting menu and pressing on ‘craft’.

Sometimes there can be issues that you face when trying to craft an item. In such a case, the item is either shown in Light Grey, or the Craft button will be missing. This can happen due to the following reasons:

Types Of Workstations In 7D2D

As mentioned earlier, the 7D2D world has five different types of workstations, the details of which are mentioned below:

As you can see, Workstations are a very useful item to have in the 7 Days To Die World. And like most other items you can craft one yourself. However, crafting a workstation requires a lot of resources and the corresponding perks in order to craft any of the different types of workstations mentioned above.

By getting the Advanced Engineering Perk you can unlock the recipe to craft Workbench, Forge and Cement Mixer. In order to unlock the recipe for Chemistry Station, you need the Physician Perk. Another way to craft this item is by getting lucky and finding the Schematics for one of the workstations. But as you can guess, this can quite a gamble since your game will progress pretty slowly if you don’t find the right schematics.

Of course, the best thing that can happen, especially early game, is to find one of the workstations that are scattered all over the 7D2D world. You can find them at many of the different Points Of Interest. Every Trader location will generally have a workstation somewhere inside. Now, most of these workstations will probably be broken. But it isn’t really too hard to find a working one.

Setting up your base near a working workstation, especially early game can be pretty useful in helping advance through the game faster. Especially if you find a working workbench, forge or cement mixer, you can survive much more easily ad advance faster.

Most of the advanced items in the 7D2D world will require some perk in order for you to craft it. Some perks, books, and other items as mentioned below can also help you craft items faster and more efficiently.

Items You Can Craft In 7D2D

Below mentioned are the different categories of items that you can craft in the 7 Days To Die world: 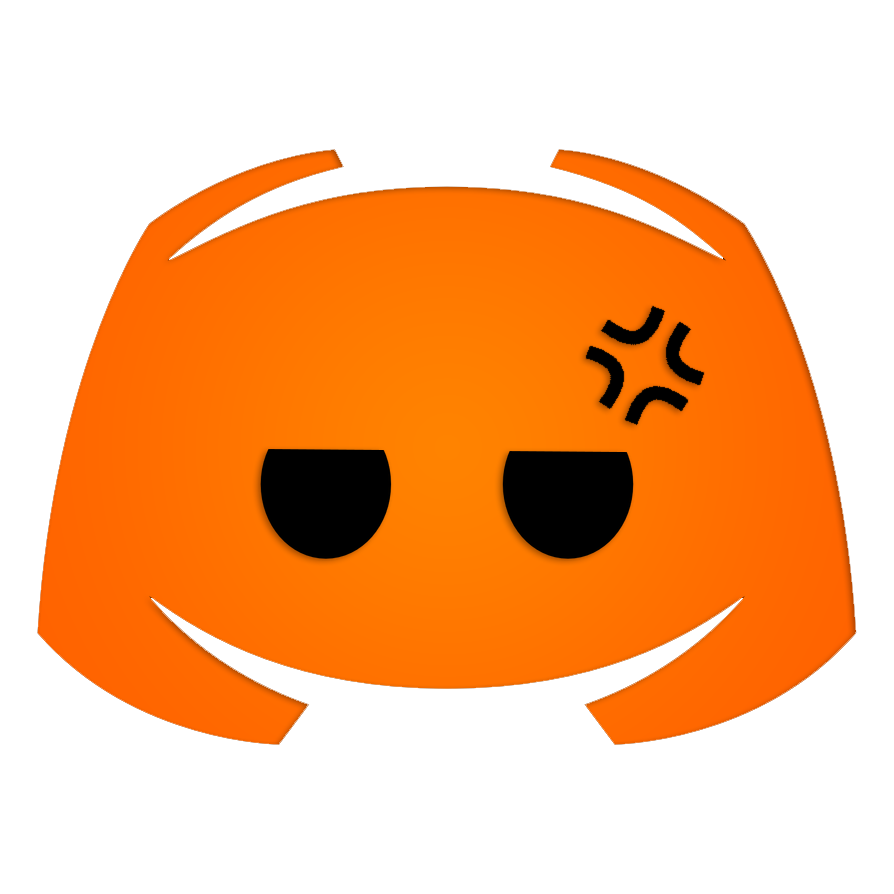